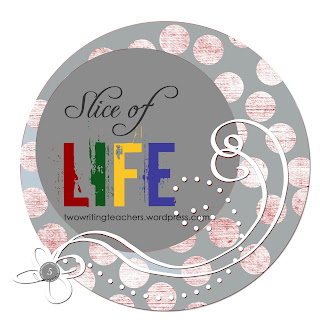 A teacher named Carol did stumble
To school with her head in a jumble.
The math skills she'd taught
were so easily forgot,
Down the toilet the test scores could go.


A mother named Carol did go
To the kitchen to whip up some dinner
Those tangy fries and frozen gourmet fish sticks
Made her sons do some pretty awesome lip licks
Too bad the ketchup cache was just  drips!

A school in Carol's district did call
A literacy coach they'll be needing this fall
If only her Spanish,
Did not so easily vanish,
Tomorrow's interview might  be a ball.

There once was a fool named Carol
To a poetry contest she did barrel
And now she's sitting her panicked
and a little bit frantic
Cuz her poetry bones just won't go.

Procrastinator Carol was trying
To learn Spanish with poetry flying,
Her lesson plans weren't done
And her teenagers weren't fun
She felt like she oughta start crying!

Love the five sides of Carol! I enjoyed your limerick. Good luck with the Spanish and interview!

I rather liked that you sliced in poetry, kind of like prepping for the 'test', right? It's a great group of limericks for the day. I hope tomorrow is a smooth relaxing prose poem. Sorry, it's late & I'm just being silly. I wish you well in both the pursuits, the job interview & the poem madness!

Now that you've gotten these limericks out of your system, you can go on to write your serious poem for the March Madness. Maybe your MM poem could be written in rhyming Spanish in response to the interview questions.

(please don't hate me too much for getting you into the MM craziness...)

Good luck with the interview! Spanish was one of my majors in college and I was once quite versed in it but you know what they say, "use it or lose it." My favorite stanza was the one that started with "A school in Carol's district did call..."

Yea!!! A job interview. I'm still praying for you.
Ruth