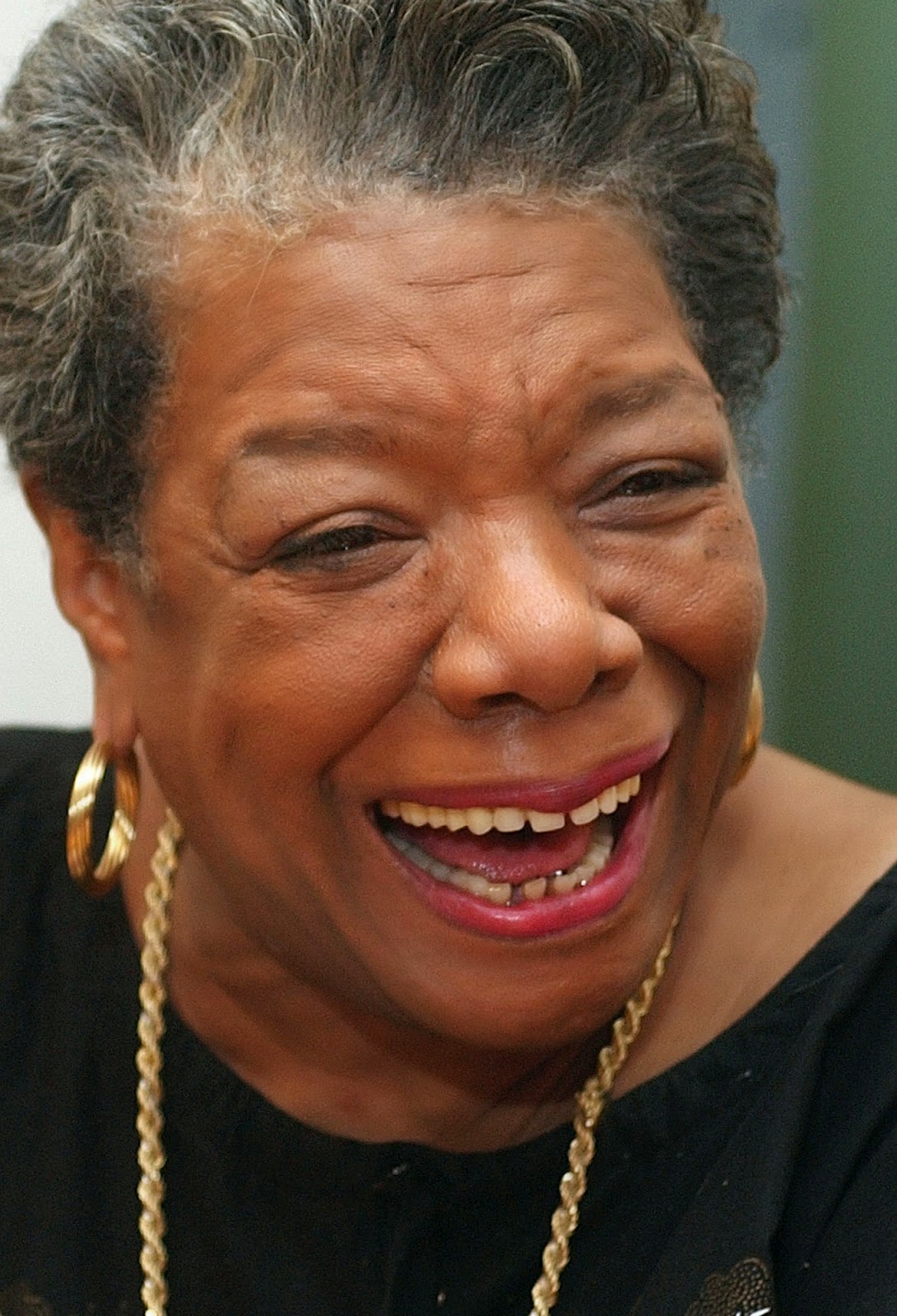 Diane, at Random Noodling, has the Poetry Friday Roundup.
Posted by Carol at 3:40 AM 6 comments: 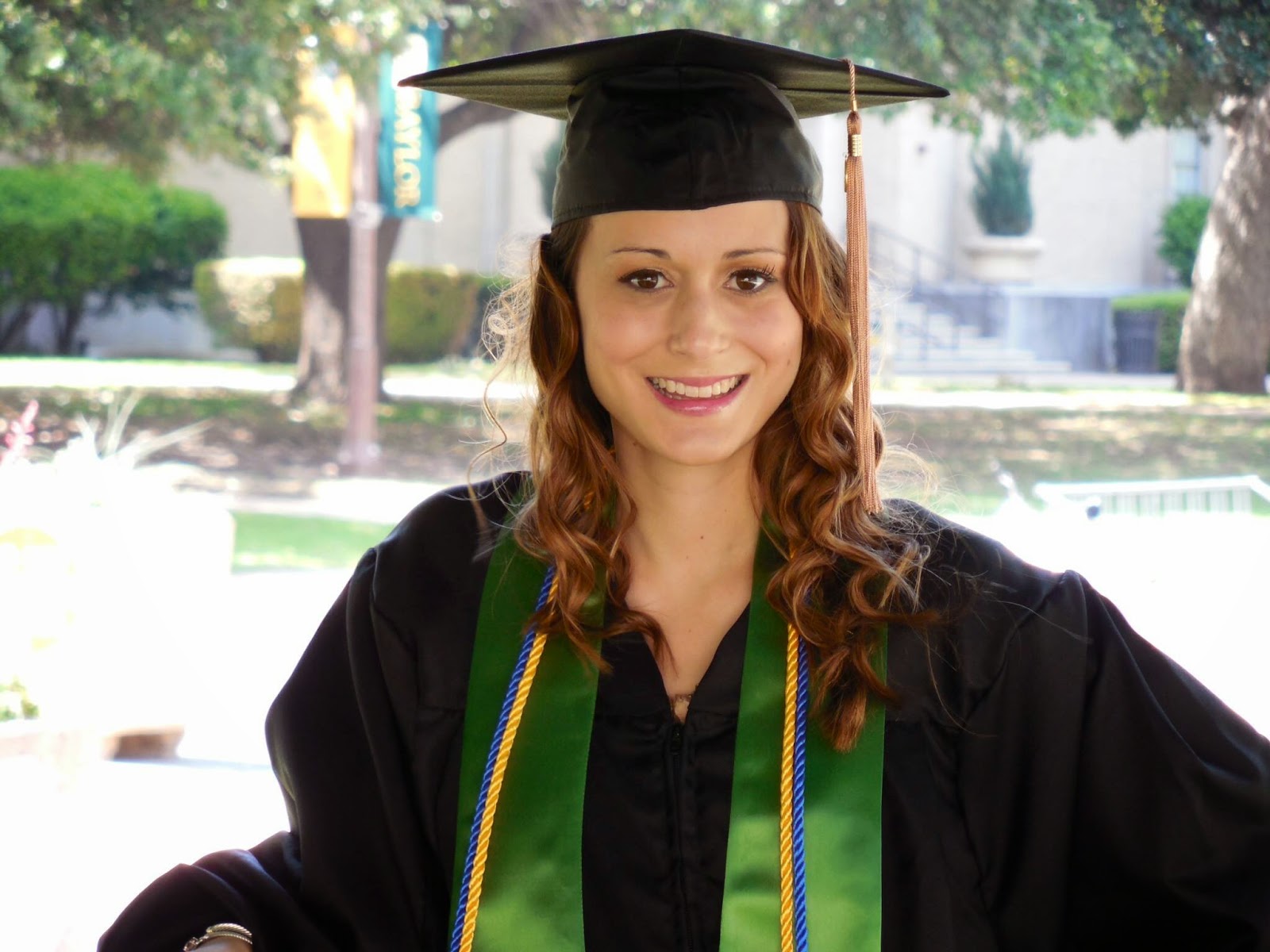 Just last week
I drove sixty miles
through a torrential downpour
and rush hour traffic
to meet you
I cuddled and rocked you
six pounds of pure spunk
all that black hair
"She looks like Elvira,"
said the nurse
and you really kind of did

yesterday
you and I
played water ballet
in pools around the world
spinning and diving
floating on our backs
toes pointed skyward
giggling always giggling
"Again, Auntie Carol,
let's do it again."
and we did
again
and again
and again

this morning
you, newly graduated,
Baylor's marketing student of the year
will get on a plane
and move across the country
set up your apartment
make new friends
find a yoga class
then in ten days
you will start your
first adult job
probably making more money
than your teacher auntie
has ever made

Godspeed, dear girl, godspeed…
Posted by Carol at 5:23 AM 8 comments: 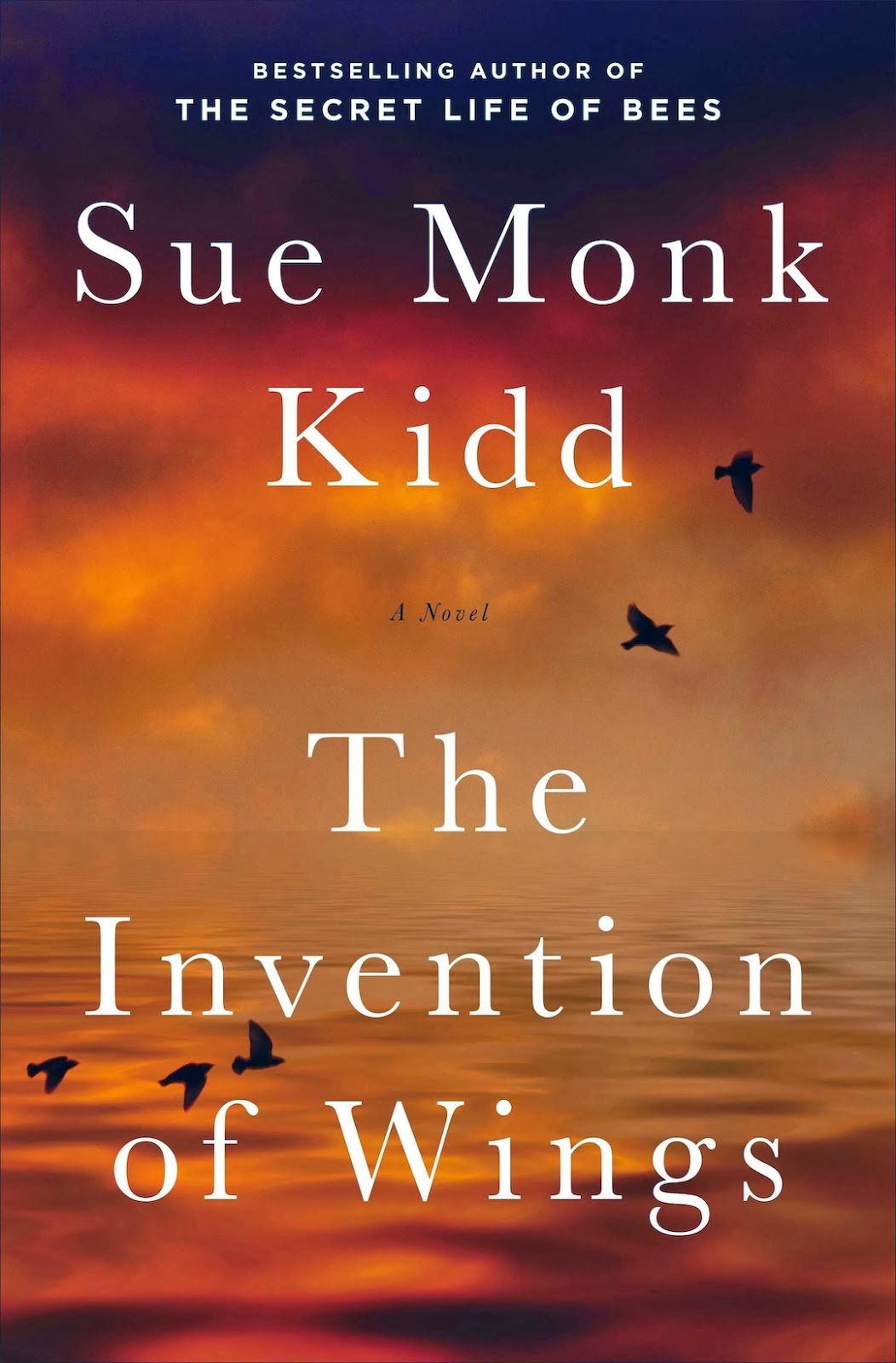 My adult book club is reading Sue Monk Kidd's THE INVENTION OF WINGS. Briefly, it's historical fiction, but based on the lives of two actual sisters, Sarah and Angelina Grimke, sisters from an aristocratic family in Charleston, South Carolina. The Grimke sisters were some of the first female abolitionists on record.

For her 11th birthday, Sarah is given a slave, Hetty, also known as Handful, and the story is told in alternating chapters, by Sarah and Hetty.  It traces Sarah's grown up, her desire to become a lawyer, her father's stubborn insistence that she take on the more traditional Southern women's roles, and the choices she ultimately make. Handful is her own kind of rebellious, living as a slave, but making her own choices within those narrow confines.

As someone who loves historical fiction and love stories of strong women and women's friendships, I've thoroughly enjoyed this book and would recommend it highly. 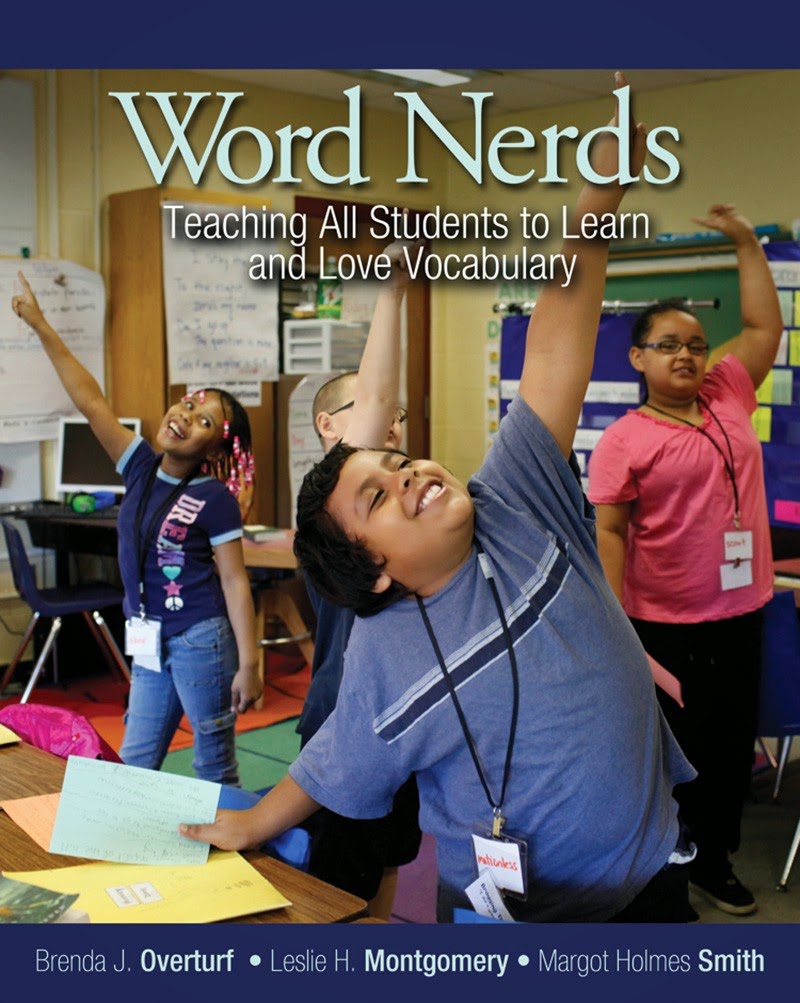 On the professional front, I've just finished WORD NERDS. My school is about to embark on a major academic vocabulary campaign, and I've been reading as much as I can in this area. This book, written by a college professor and two teachers, one elementary and one primary, has lots of terrific and really practical suggestions for vocabulary instruction in an elementary classroom. I've shared lots of the ideas with my teachers and they are excited to try them out.  We're in the process of deciding what words to use, etc. Stay tuned for more in this area. 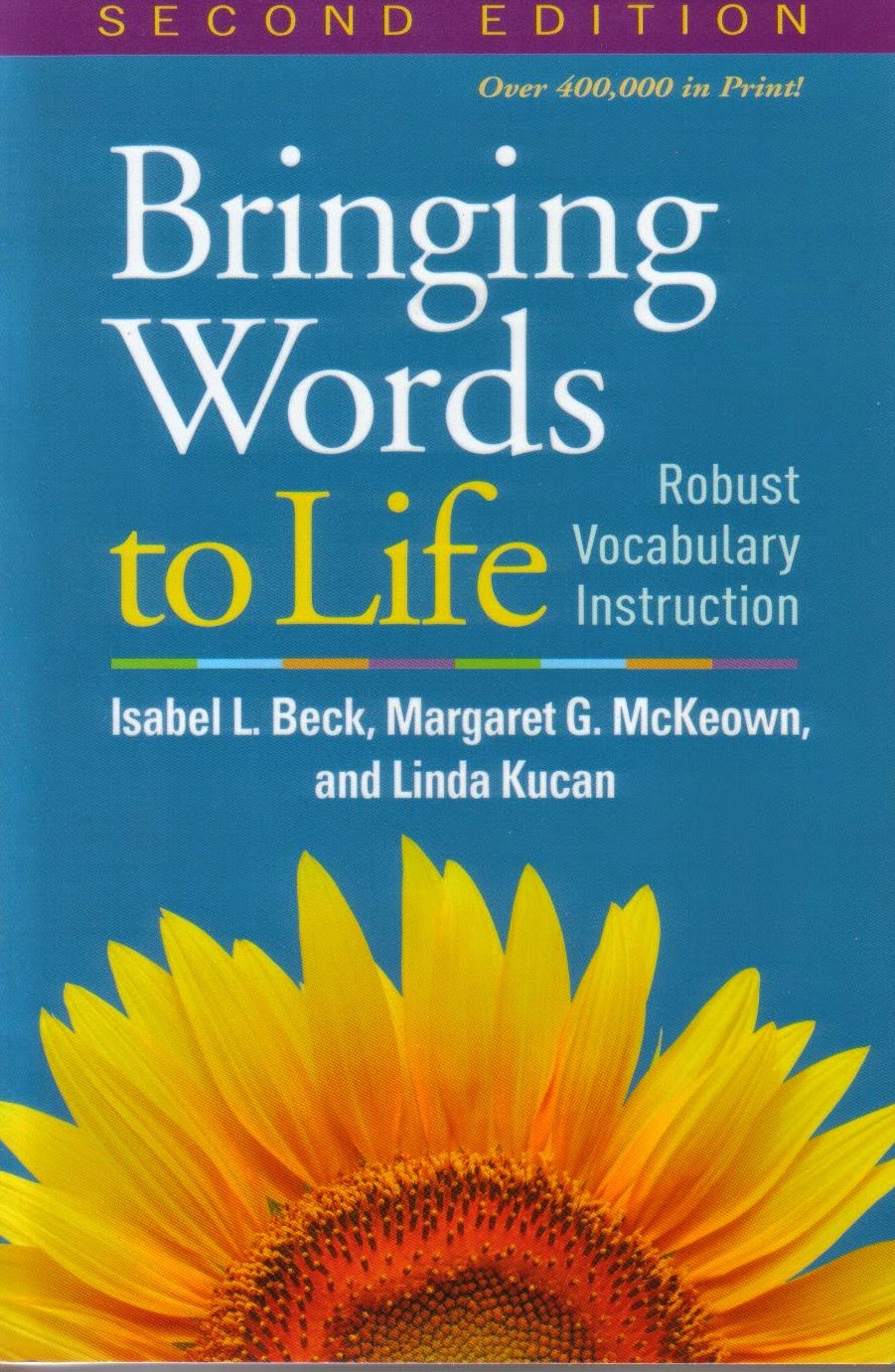 I was planning to buy this book sometime this summer, but last night, I was out walking the dog. Came across one of those little "take one/leave one" home libraries. Of course, I always have to check them out, and guess what I found????!!!!! Star and I will head back there today to drop off a book or two. 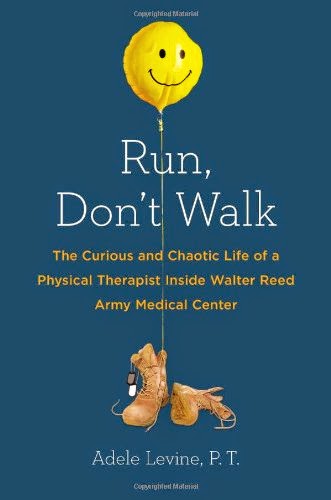 On the adult/YA fun front, I'm going to read RUN, DON'T WALK. It's a memoir of a physical therapist at Walter Reed. I love memoirs and feel like that's a genre that's often overlooked for YA readers, so I'm always on the lookout for books that might interest them. I checked this one out of the public library.

Can't wait two more weeks until I really have time to read!
Posted by Carol at 7:00 AM 4 comments: 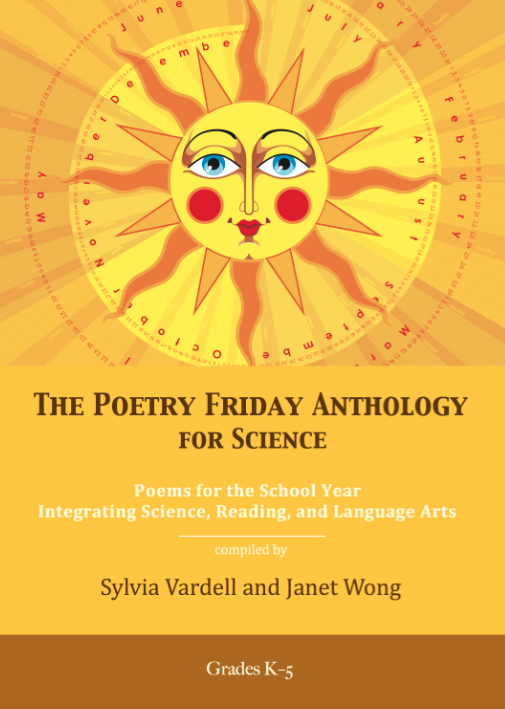 Throughout the month of April, I read Amy Ludwig Vanderwater's fabulous Thrift Store poems. Most days, I commented on her poems. One day, Amy had a giveaway and I won!

I won THE POETRY FRIDAY ANTHOLOGY FOR SCIENCE. And in addition to the anthology,  Sylvia Vardell and Janet Wong threw in an extra book, the fourth grade student anthology edition.

As a literacy coach, I'm always looking for ways to make poetry easy and accessible for teachers to use and this is a fabulous resource! So much to love about the Poetry Friday Anthology series:
A terrific resource. Thanks so much Sylvia and Janet!

You can hear Guadalupe read these poems at the Pomelo Book website.

Violet Nesdoly is hosting the Poetry Friday Roundup today.
Posted by Carol at 6:14 AM 5 comments:

It's Monday, What Are you Reading?

After 61 consecutive days of posting, I've now gone 18 days without posting. No excuse, really, just that end of school year craziness. Because of that, I haven't been reading much.  I have, however, been listening to books (reading by ear?) as I drive back and forth to my mom's facility in Colorado Springs. Here are a couple that I have enjoyed:

CRACKER: THE BEST DOG IN VIETNAM 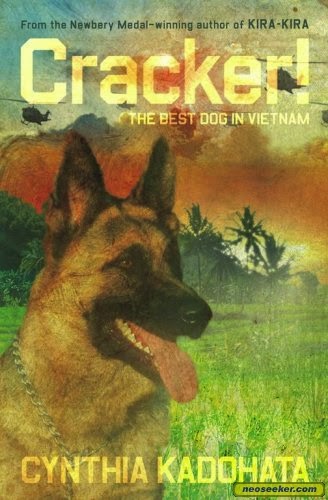 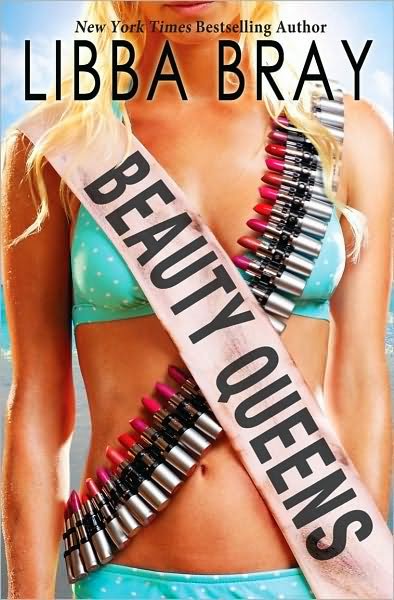 I've been trying to expand my middle school horizons. Libba Bray's Beauty Queens is kind of a Miss America meets Survivor theme. Laugh out loud funny in some parts, lots of room, I think, for really rich discussions. I probably wouldn't take this below eighth or ninth grade.