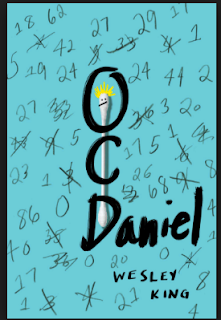 A book lots of middle schoolers and high schoolers will love. And a book that some kids will need.
Posted by Carol at 8:32 PM No comments: 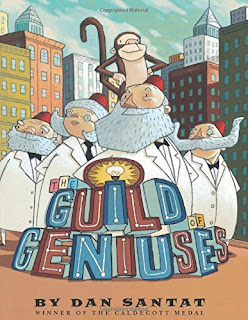 A terrific primary grade book about friendship. And wisdom. And things that matter.
Posted by Carol at 7:54 AM 1 comment:

THEY ALL SAW A CAT- Brendan Wenzel 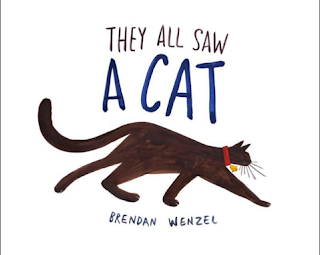 The cat walks through the world,
with its whiskers, ears, and paws…

But they all saw the cat very differently.

A gorgeous new picture book that would be absolutely terrific for introducing a unit on point of view or perspective! And the illustrations are interesting enough that I think the book could get a look from the Caldecott Committee!

An added bonus: Emily Arrow has written a song to go with THEY ALL SAW A CAT!
Posted by Carol at 12:09 PM 1 comment: