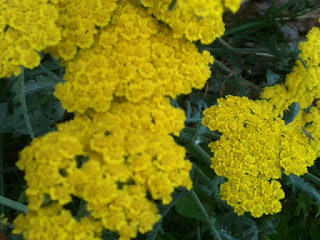 Before I start rounding up,
MaryLee,
the Poetry Friday Organizing Goddess Extraordinaire,
wants me to remind you that we need people
to host Poetry Friday for the next six months.
Go here to sign up.
Lots of summer-licious offerings today…
Jama Rattigan's post, "Vegetable Love," and the beautiful pictures that accompany it, are directly responsible for me spending way too much money at the grocery store this morning
Then Susan Taylor Brown chronicles her new eating journey at Susan Writes.
And, Carlie's watermelon poem is so delicious I feel like I need to head to the kitchen to cut the melon sitting on my counter right now.
At Year of Reading, MaryLee reminds us of the wonderment of fireflies and gratitude.
Heidi Mordhorst brings us Edward Lear's, "The Jumblies," which she swears is perfect for a beach vacation!
At Florian Cafe, Doug Florian shares an e.e. cummings poem that I thought might be funny, until I got to the last stanza. Wow, wow, wow! Also loved knowing that cummings filled twenty pages in his journal before he finished this poem! 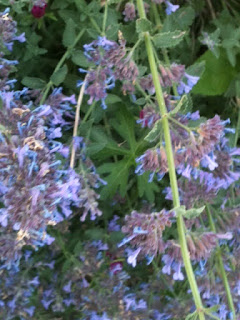 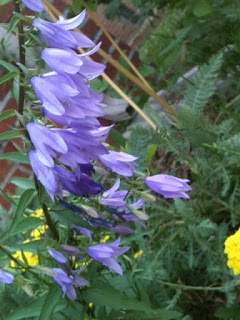 Some people found their bouquets in other authors' gardens… 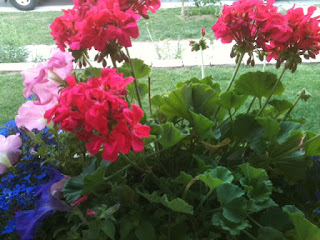 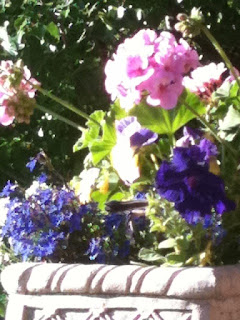 And a few wildflowers …
Think that's all for this week.
If I forgot anyone, it was purely accidental.
Shoot me an email and I will correct my mistake.
Posted by Carol at 7:44 AM

Good grief! I leave you alone for 5 minutes and look what you come up with!!!