TWO BOOKS I FINISHED THIS WEEK 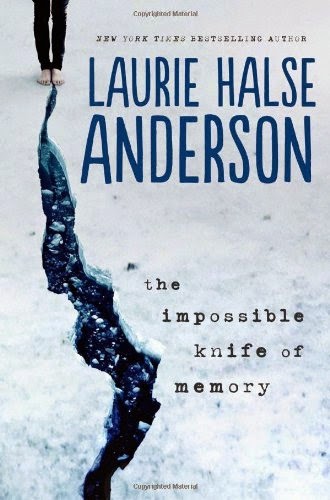 I'm a huge Laurie Halse Anderson fan. When I saw the the impossible knife of memory in the audiobooks area at the library, I grabbed it right away and have been listening to it in the car for about two weeks.

Hayley Kincain and her father, Andy, have settled in her father's hometown, after five years of over-the-road truck driving. Andy is a decorated veteran struggling with horrible PTSD, which he tries to numb with alcohol and marijuana. Hayley must deal with her dad's serious mental health issues, and also adjust to high school, after five years on the road.  Her relationship with the quirky swimmer, Finn Ramos, helps a little. But there are all of those memories from childhood that she just wants to suppress…

I loved impossible knife and am thinking I'm going to have to buy the book to share with the eighth graders at my school. 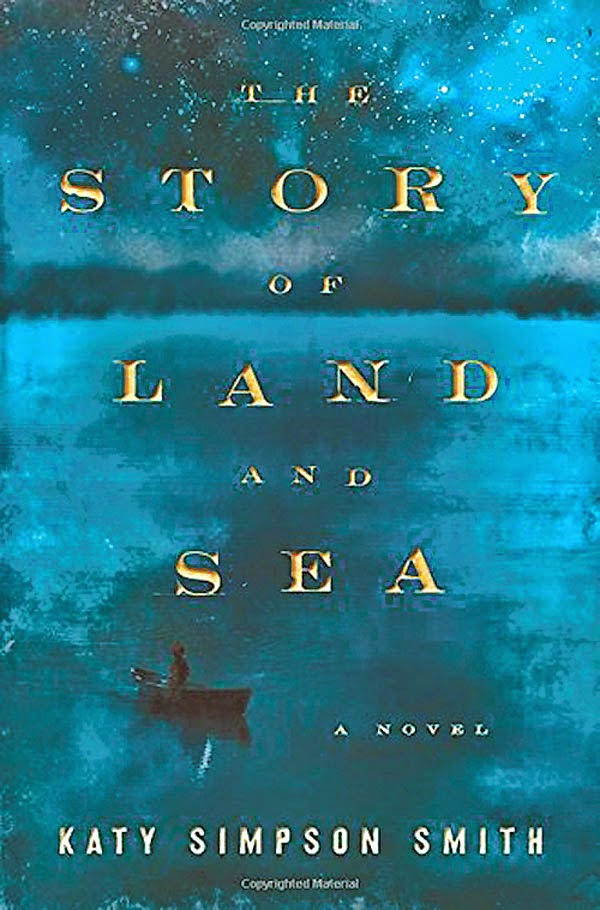 THE STORY OF LAND AND SEA was my adult book club novel for this month. It's historical fiction, set in coastal North Carolina, during Revolutionary War times. I love historical fiction and expected to love this one, but quite honestly, despite the carefully crafted literary writing, I really didn't.

THE STORY OF LAND AND SEA is about a ten-year-old girl named Tabitha, her father John, and her grandfather Asa. Other major characters include Tabitha's slave, Moll, and her son, Davy. The book is divided into three parts- the first about Tabitha, the second mostly about John, and the third mostly about Asa and Moll. When the book opens, Tabitha, a lover of the sea, is about to turn ten. On her birthday, she contracts yellow fever and becomes very ill. Her father, hoping the salt air will cure her, decides to takes her on a ship, bound for Bermuda. The second part of the story is devoted mostly to John. He was a poor orphan, who eloped with his much more well-to-do wife, Helen, after her father refused to allow them to marry. The third part of the book is devoted to Asa, Helen's father, a "god-fearing" politician who keeps slaves, and worries about his granddaughter's salvation.

The book is beautifully written but very bleak. There's not one character whose life has a happy or even hopeful ending. At this point in my life, that was really hard for me. Maybe there are just some times in life when you need a little more hope…
Posted by Carol at 5:43 AM