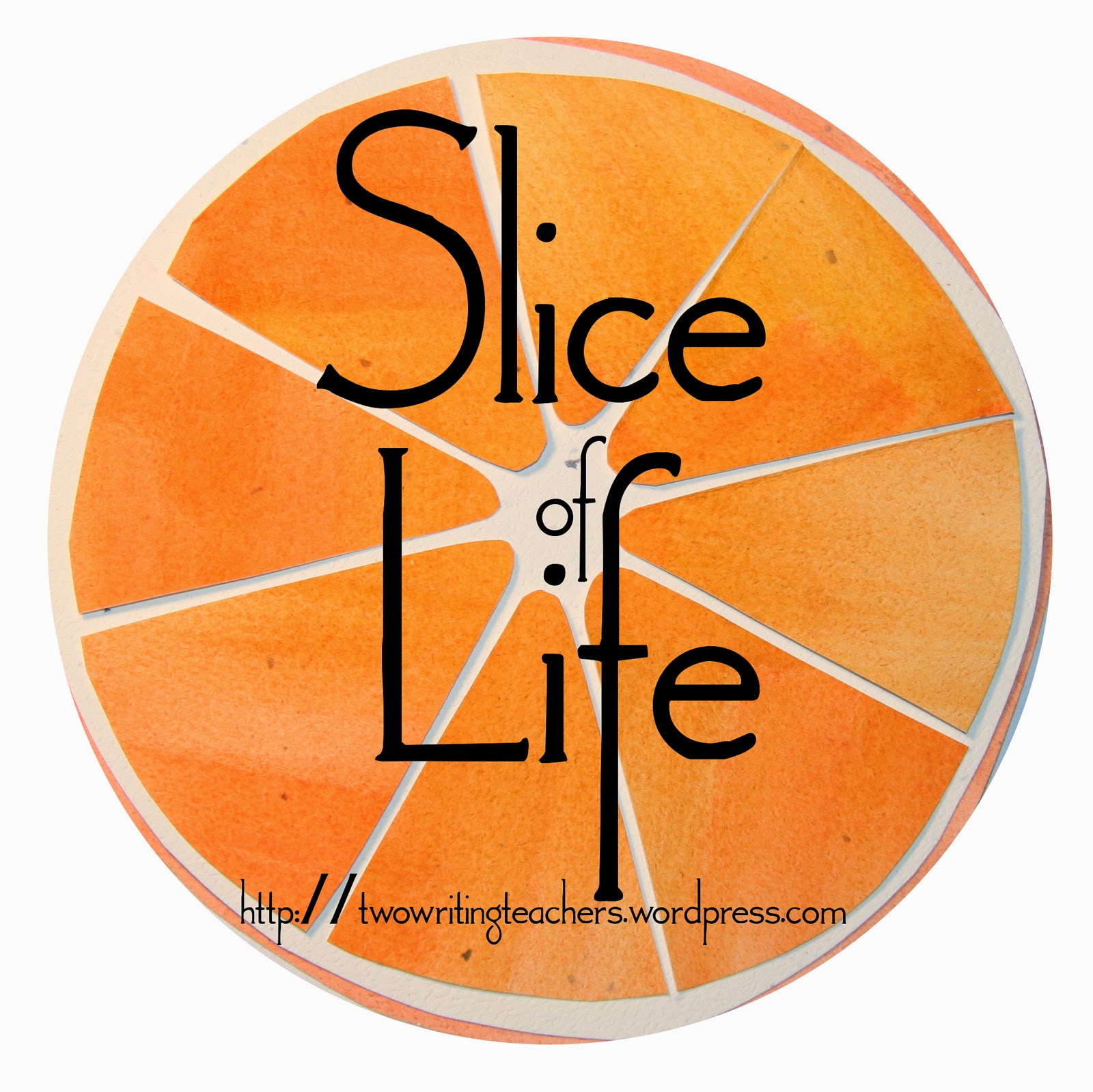 And somehow, the years we have lost melt away.
And we are right back where we were
Thirty-five years ago.
Posted by Carol at 9:06 PM

Oh, I loved this! Old friends are the best! It's never too late to reconnect. What stories you have to share, and faith!

I think of these as heart friends, once connected even all those years do not matter. How lovely to have a chance to catch up.

There are those friends who never lose touch, even if you don't talk for a long while. Happy to hear you had a good time, Carol, and happy her son is safe. I can't imagine what that feeling must be.

I love the way you captured the comfortable friendship you rekindled with this dear friend. Children, families, and faith - all important things to share with a dear friend!
So glad you had this time together.

Life does happen, doesn't it? Your poem is exactly the right format to share this slice. I'm so glad you reconnected with your friend after so many years!

I really enjoyed how you captured this moment with your friend. I found myself so interested in catching up with her family as well!

God is so good.

I know of whom you speak. This is great. Hope I can get together with both of you in the near future.

Your writing had the power to melt away the years.
I hope you can maintain this friendship now that you've recovered it.

Such a great slice - it's neat how you moved through all the kiss, news and caught each other up. Love the last line - how the years melted away.

Beautiful slice - I love how you captured this! Old friends are magical, I think. :-)
- Onathought