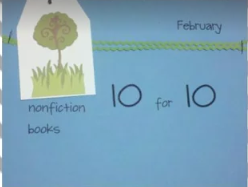 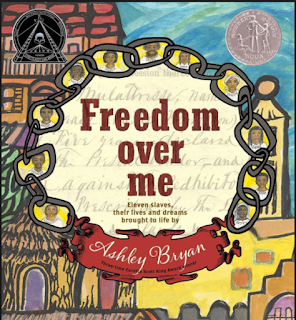 Freedom Over Me
This 2016 Newbery Honor Book was one of my favorite CYBILS nominees.
Poems told from the point of view of slaves about to be sold.
Definitely for older readers.

Jazz Day: The Making of a Famous Photograph
by Roxanne Orgill, illustrations by Francis Vallejo 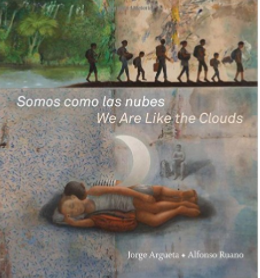 Somos como las nubes/We Are Like the Clouds
by Jose Argueta, illustrated by Alfonso Ruano 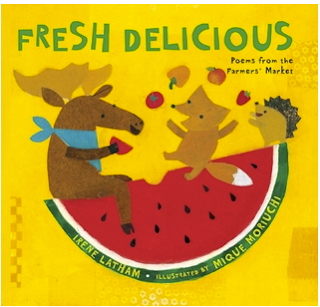 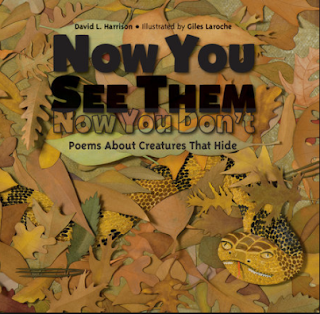 Now You See Them, Now You Don't
by David L. Harrison, illustrations by Giles Laroche 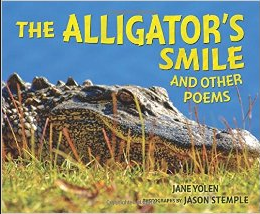 The Alligator's Smile and Other Poems
by Jane Yolen, illustrations by Jason Stemple 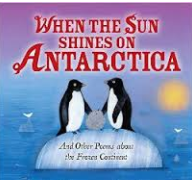 When the Sun Shines On Antarctica
and Other Poems About the Frozen Continent
by Irene Latham, illustrated by Anna Wadham
also Dear Wandering Wildebeest by Irene Latham 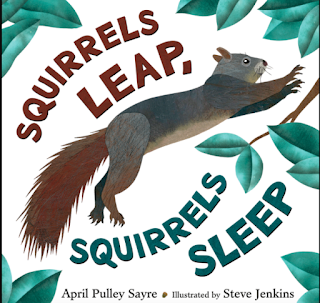 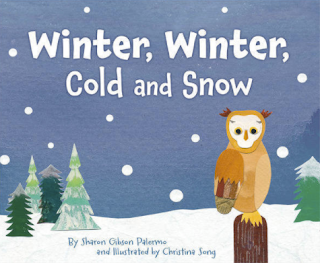 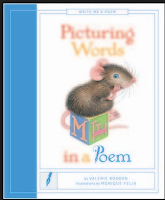 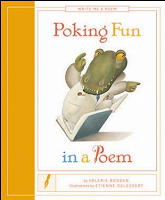 Write Me a Poem series
Valerie Bodden
This four book series delves into different tools the poet uses.
A nice addition to any elementary library.
Posted by Carol at 7:09 AM

Carol,
Thanks for all the poetry book suggestions... lots of new books I can't wait to look at!

Somos como las nubes/We Are Like the Clouds is a favorite. I love Groundwood books. This is such a thoughtful list that you have curated. I love the idea of combining poetry and nonfiction. I look forward to reading the ones I don't know yet.

Well this was a dangerous stop. Poetry and nonfiction are like peanut butter and chocolate! I'm off to make a couple of purchases. I wanted to include Freedom Over Me on my list too. I couldn't decide its genre, but I LOVE this powerful book. I actually purchased it in digital AND print formats. #bookproblems

Thanks for joining the conversation, Carol.

I made a box of nonfiction poetry but you just doubled it's size! I see some familiar authors but the titles are all new to me. Thanks for taking the time to rewrite your post and join us in celebrating nonfiction picture books!

We love these hybrid texts and can't wait to read Freedom over Me. Have you read Where in the Wild by David Schwartz? It fits in your collection